In addition to working as a graphic designer, past Picture Room Featured Artist Benjamin Critton plays drums in the band Dead Painters alongside musicians Marlene Bowles, TC Brownell, and Japeth Mennes. For the occasion of the group’s second full-length album, Aluminum Gold, Picture Room will be hosting a listening party and record release.
Produced in an edition of 250, the album was recorded by Justin Pizzoferrato at Sonelab in Easthampton, Massachusetts last November. 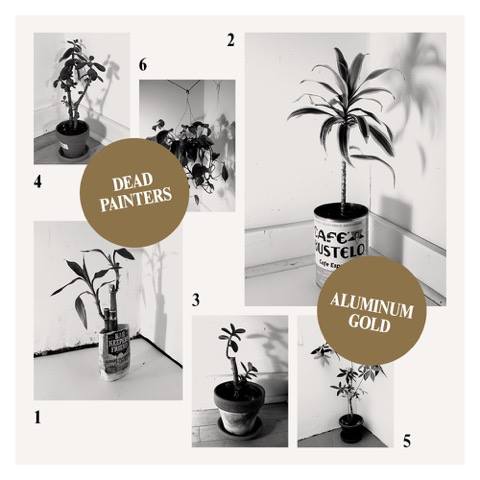 Benjamin Critton, b. 1983, is an American artist and graphic designer. He is a graduate of the Yale School of Art, and lives and works in Los Angeles, California.