←Back to news ←Back to events

Picture Room is pleased to present Language as Storage, a solo exhibition featuring Colorado-based artist Maia Ruth Lee. Through this body of work Lee lays out an argument for language and storage operating as a synonymous concept. Both are markers of time with a lineage and an etymology of baggage, and both are soaked with a personal significance that goes outside their physical forms – beyond the strokes that compose a glyph or the structure of a container – carrying unique markers of identity.

The show comprises four bodies of work. The series Bondage Baggage Umbra and Bondage Baggage Togi connect to a previous series of Bondage Baggage sculptures which features large bundles secured with intricate configurations of ropes and knots for transport and security. The Bondage Baggage sculptures speak to migration, family, diaspora, labor, borders and self preservation, and are based on Lee’s documentation of real luggage at the Kathmandu International Airport in Nepal, where she grew up. In the Umbra series, the artist unfastens the bondage grid structure from its contents to trace the shadow of an empty Bondage Baggage form with traditional Chinese ink on rice paper. In the Togi series, ceramic slabs are imprinted with the knotted husks of the luggage ropes, creating relics that are fired into fossils of the former sculptures.

The third body of work takes the title of the show, Language as Storage, and features three unbleached canvases with compositions of childrens’ sewing patterns rendered in India ink. The stark and striking figures play with the literal and symbolic functions of a pattern. They are at once a communication device – a code to be followed, a set of symbols to accomplish a form; while also implying the subjective figure that will be housed in the patterns. The final body of work in the show is a series of ceramic vessels accompanied by typewritten poems by the artist.

In its entirety, the work in Language as Storage functions as a lexicon of elements that can describe an absent body. Across the paintings, ink drawings, and ceramic sculptures, Lee indexes the personal architectures of our lives, and in doing so, she invites spaces for the viewer to feel their way into the resonant forms.

Maia Ruth Lee is an artist born in Busan, South Korea. Select solo exhibitions include Museum of Contemporary Art in Denver, Eli Ping Frances Perkins and Jack Hanley Gallery in New York. Leeʼs select upcoming 2022 exhibitions will take place at Francois Ghebaly, Aspen Museum, Champ Lacombe and ICASF. Lee participated in numerous group exhibitions including the Whitney Biennial 2019, CANADA gallery, Studio Museum 127, Salon 94 in New York, and Roberts & Tilton Gallery in Los Angeles. Lee was the recipient of the Gold Art Prize in 2021 and the Rema Hort Mann grant in 2017. Her work is held in the public collections at the Whitney Museum of American Art. She lives and works in Salida, Colorado. 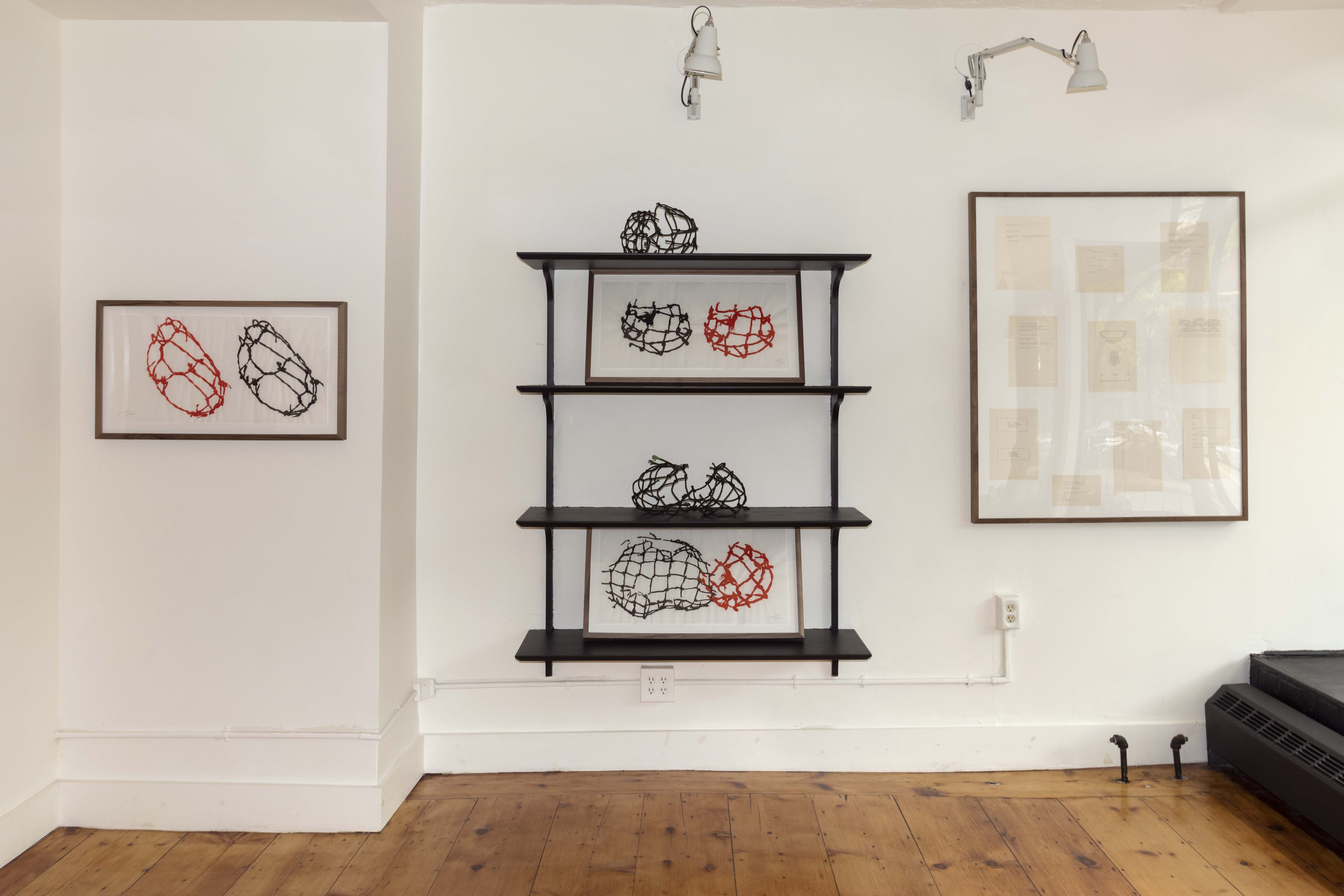 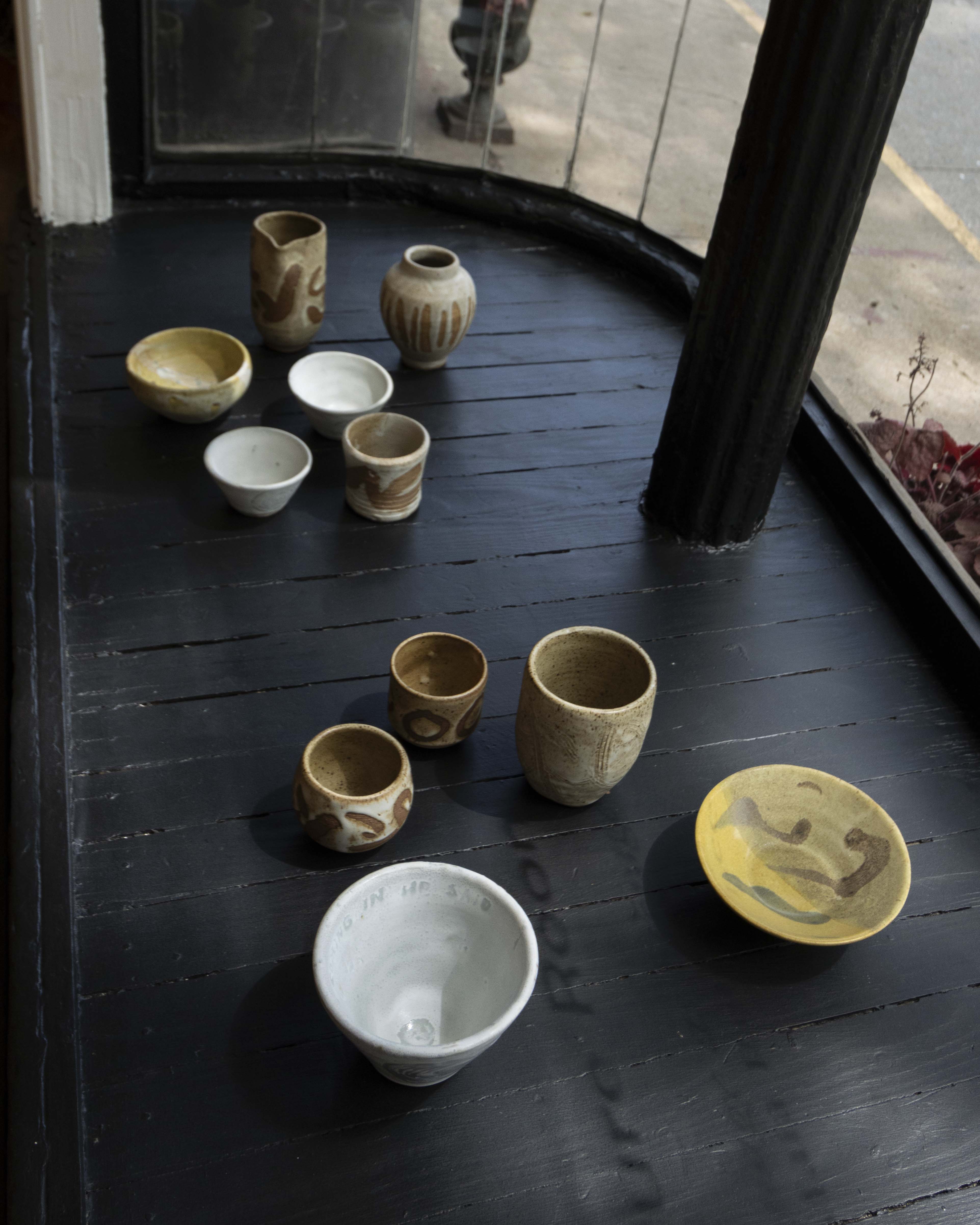 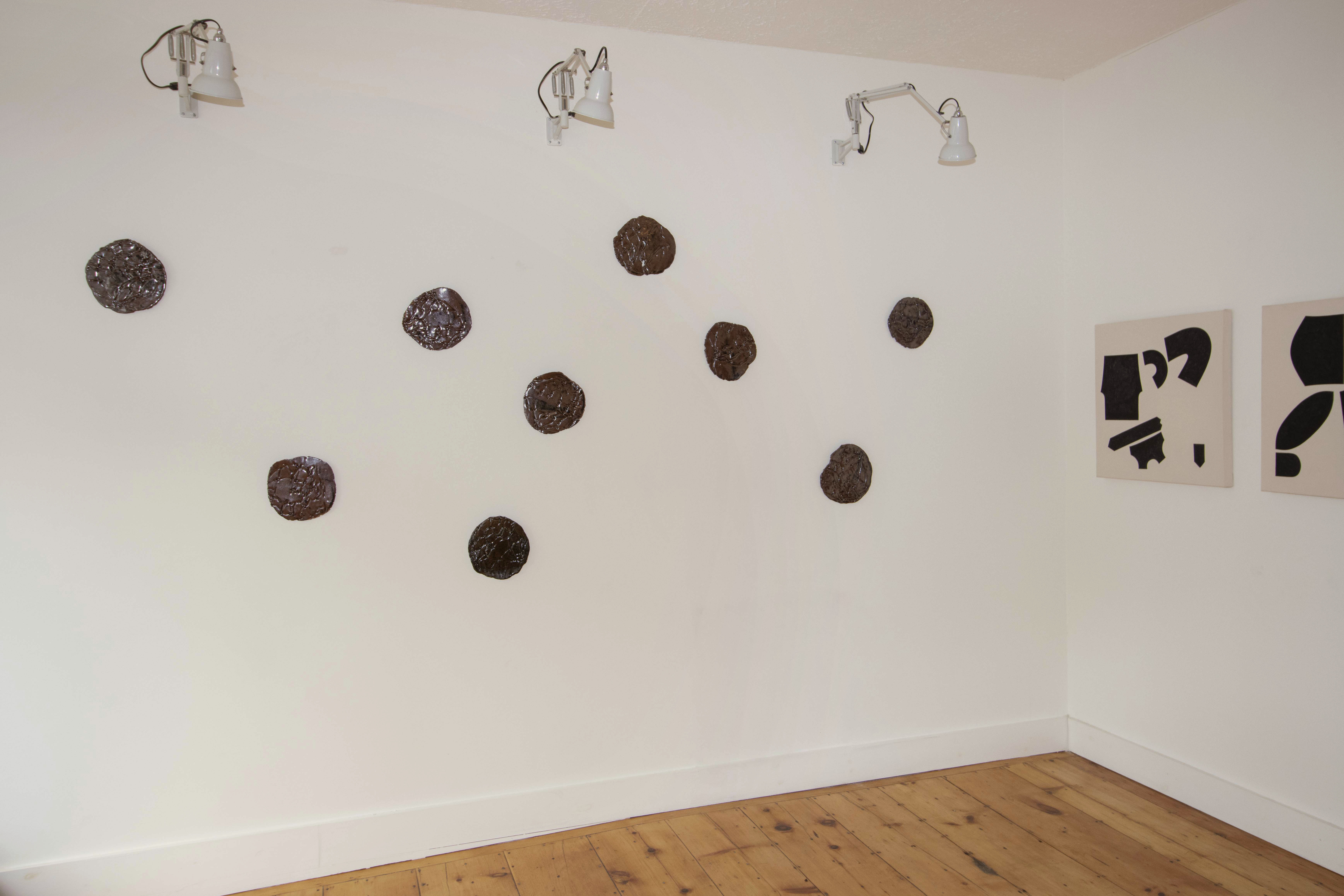 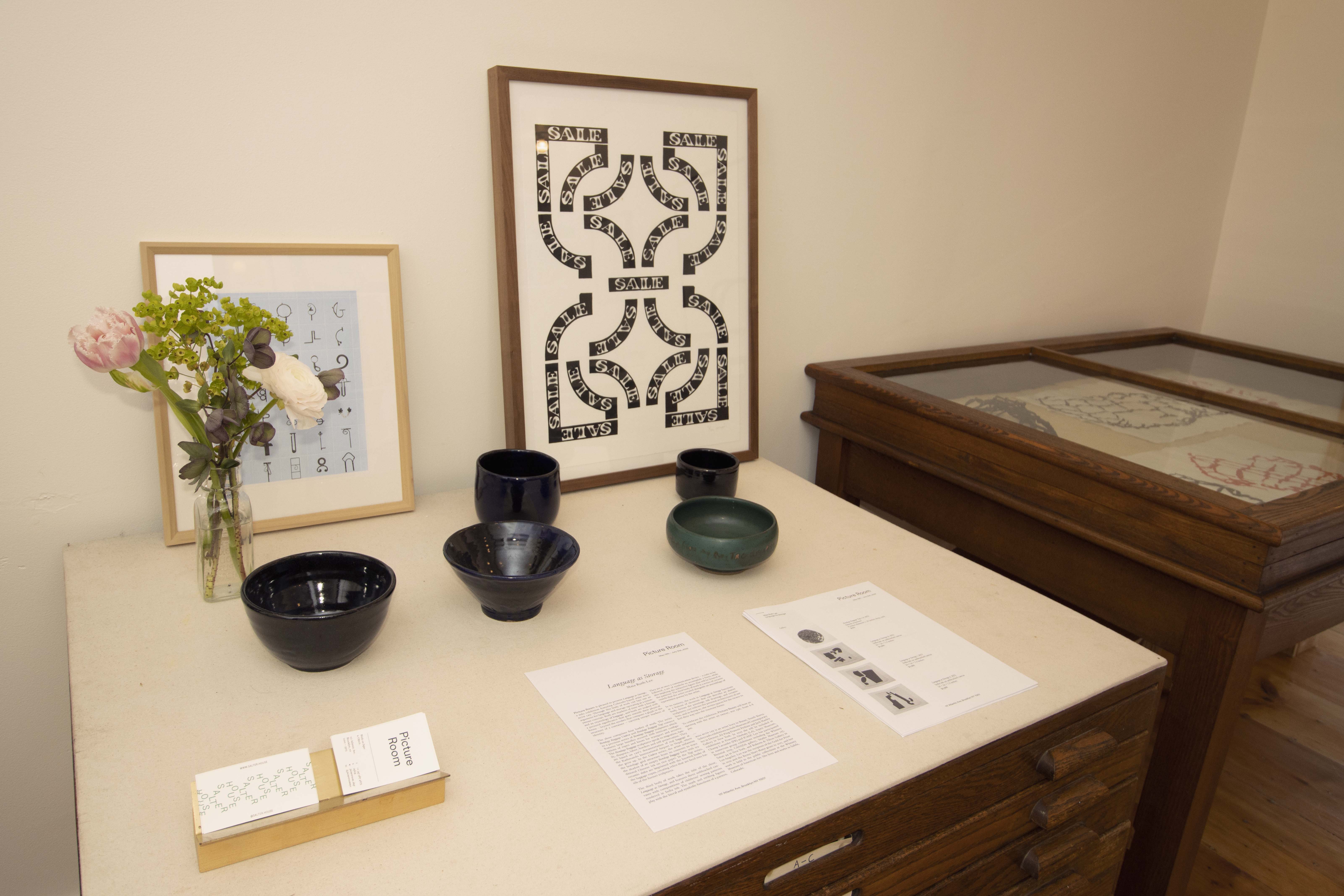 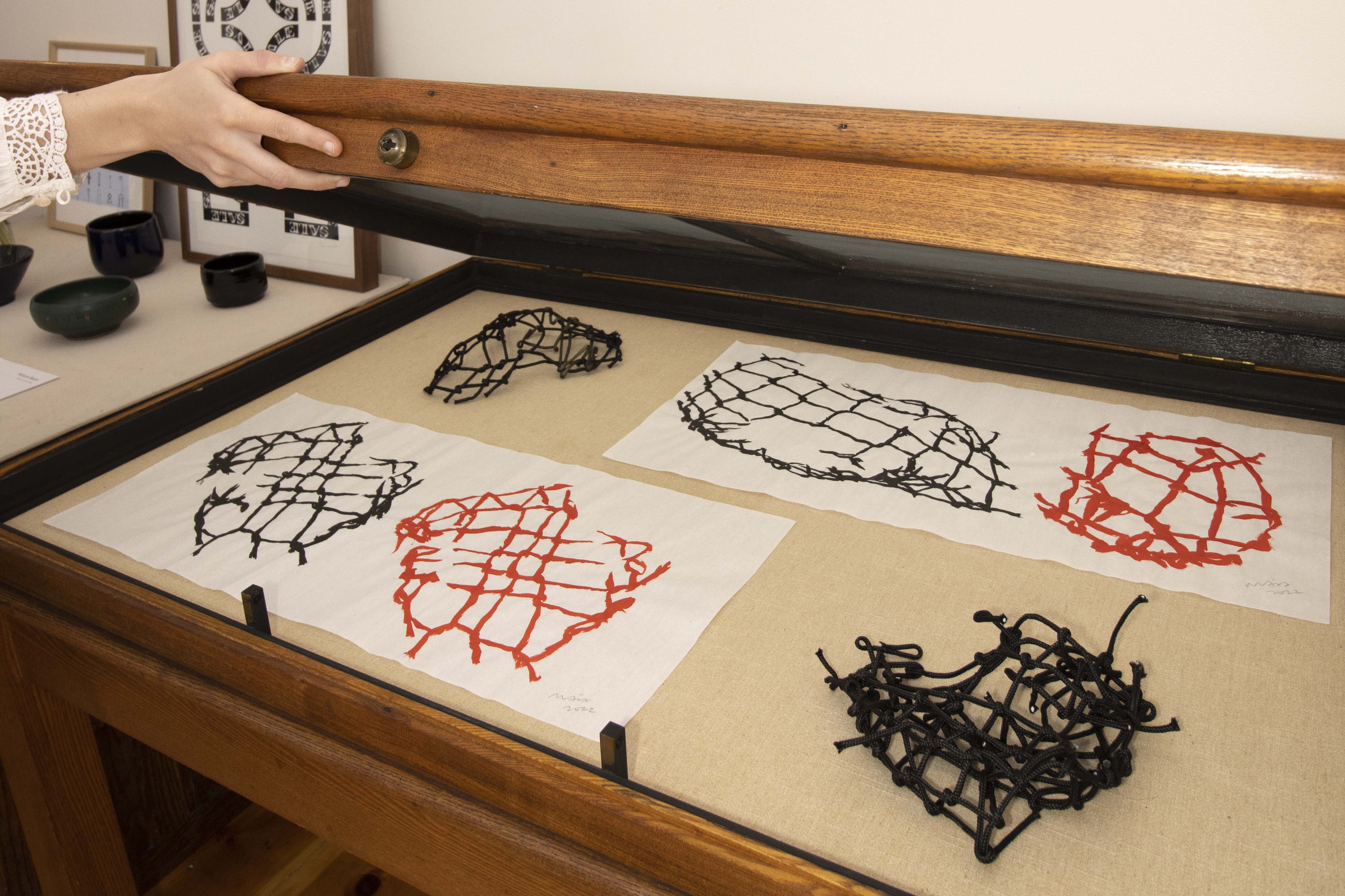 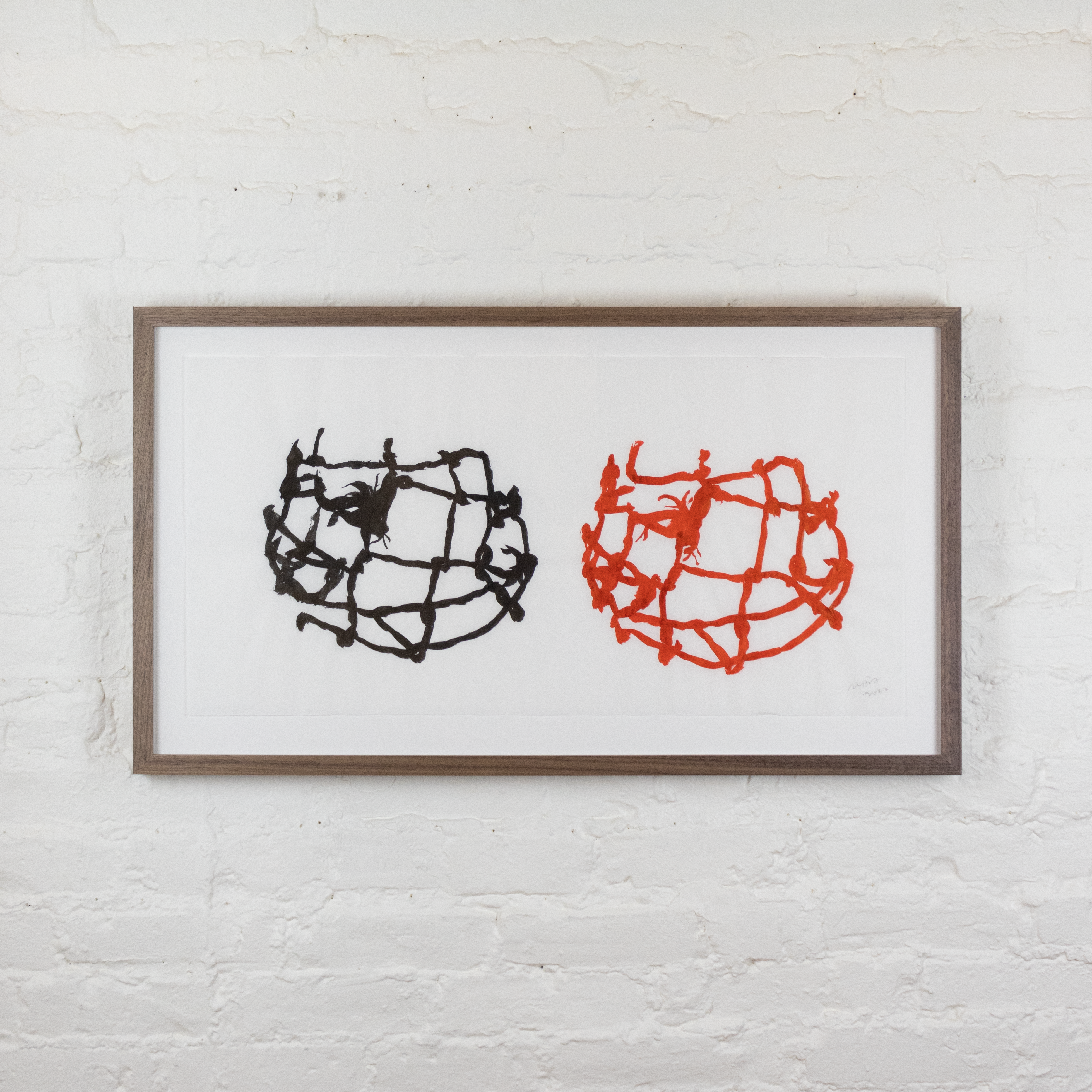