←Back to Featured Artists

Transparent Uploads is a series of textile works from Hayden Dunham’s 2013 performance dialogs by the same name. Alongside the objects, a special in-print issue of Sight Unseen Presents will include Dunham’s previously unpublished photographs of the performance.was performed in Nevada, Arizona, New Mexico, and Texas. Creating complex visible and invisible systems, as well as discrete objects, Hayden Dunham navigates an exchange of information between the hard and soft architectures of building and body. Using silicon, rubber, metal, glass, paints, and minerals as augmentation devices, this performance was the begining of Dunham’s investigations into the performative and environmental conditioning of objects in service of internal transformations. Now, four years later, Dunham’s previously unpublished documentation is presented on silk, having been submerged in a mixture of dirt, collected from the four performance locations, and water. This process reflects the dialog created within the performance of the original ceramic pieces used in Transparent Uploads. By transferring material into the silk, they are subsequently transformed into charged documents. Each silk monotype serves as a unique history of Transparent Uploads. The original objects from the performance are present but not visible. 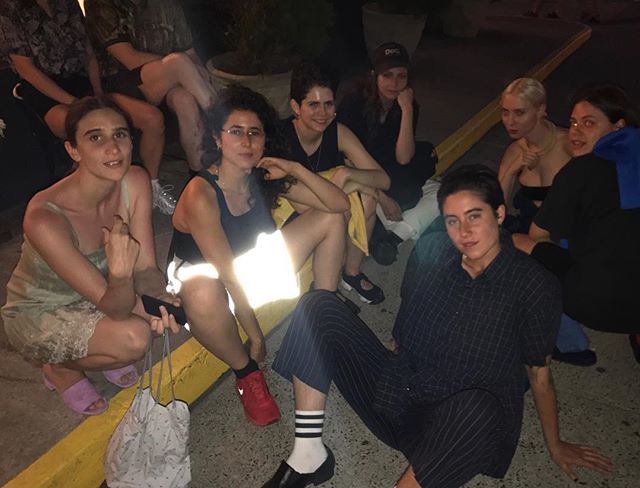 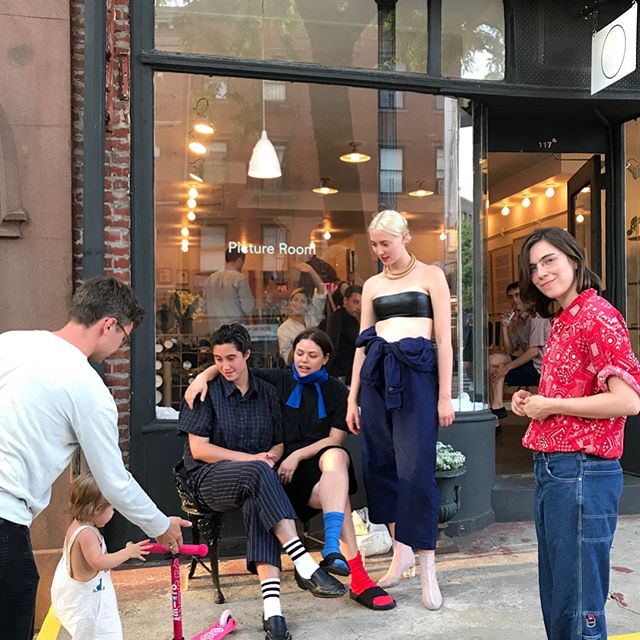